Log in and view the September 2020 Board Meeting details on the Agenda & Minutes page. 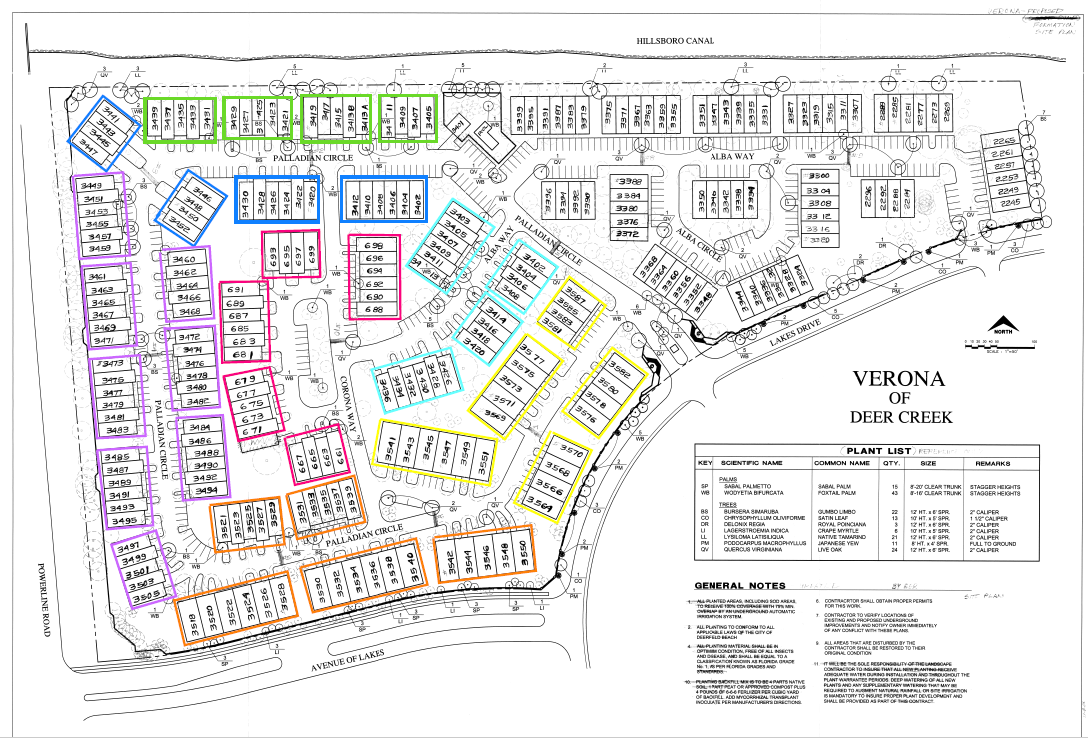 Click below to view the Phase II and III schedule & diagram.

The City is issuing a Precautionary Boil Water Alert to about 2800 residents who live in certain western portions of Deerfield Beach. On December 18, 2018, a 12-inch pipe located behind the Shoppes at Deerfield Mall (3668 W. Hillsboro Blvd) burst. The water main break caused the pressure in the pipe to drop below 20 psi, which requires a precautionary boil water alert to those consumers who are in the affected areas. The areas affected are Quiet Waters Elementary School, the Shoppes at Deerfield Mall, and the Deer Creek neighborhood, north of Hillsboro Boulevard between Powerline Road and Military Trail. All other portions of the City are NOT affected. As a precaution, we advise that all water used for drinking, cooking, making ice, brushing teeth, or washing dishes be boiled. A rolling boil of one minute is sufficient, as an alternative bottled water may be used. In an abundance of caution, the City of Deerfield Beach is collecting additional water samples to rule out any contamination. This sampling began on December 18, 2018, and will continue for at least two days to ensure the safety of the drinking water supplied to our residents, schools, and businesses. This “PRECAUTIONARY BOIL WATER NOTICE” will remain in effect until a bacteriological survey confirms that the water is safe to drink. The City will issue an updated message as to when the order has been lifted. You can also check the City website, Facebook, Twitter, and Nextdoor social media platforms for updates.

This is so the pool deck can be pressure cleaned, sanded and sealed.

We are sorry for the inconvenience, however, this needs to be done about every 2 ½ years to maintain the deck.

The Verona Board of Directors.

Click below to learn more about recycling in Deerfield Beach.

Visit the Agenda and Minutes page for the June meeting agenda.

Please click the links below to download and view the type of tiles for roof as well as our Verona Colors.

You can also find these on the Documents & Forms page.

Please join the Broward Sheriff’s Office-Deerfield Beach District Community, Outreach, Resource, & Education Team (C.O.R.E)  for coffee at Target 3599 West Hillsboro Blvd Deerfield Beach, Florida 33442 between 12:PM/2PM on March 26.  This event is a partnership between Target and the Broward Sheriff’s Office-Deerfield Beach District.  Our aim is to build trust, sustain /strengthen existing relationships and bridge the gap between law enforcement and the community we serve.  Hope to see you and your community there!